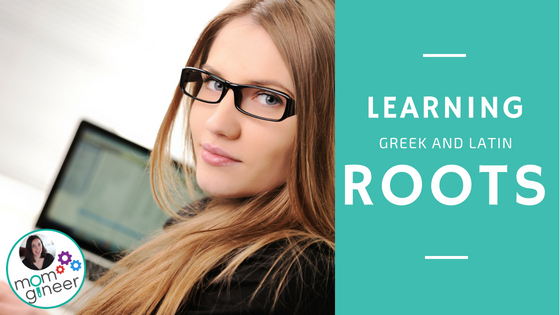 Many words in the English language have Greek or Latin roots. When you start delving into STEM fields, that number only increases. If your students are interested in pursuing careers in a STEM field, knowledge of root words can only increase their understanding and fluency of terminology in the field. Those aren’t the only benefits of studying root words, however.

Why Learn Greek and Latin Roots?

Even if you don’t love language, there are so many reasons to get familiar with Greek and Latin root words. As students move into increasingly technical textbooks and fields of study, the terminology itself can feel overwhelming. When you are able recognize at least a portion of a new word, it helps to ease the mind a bit. 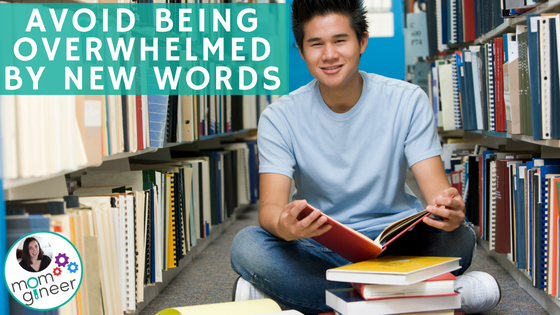 This is especially important for students choosing a STEM career path. Every STEM field has words with Greek and Latin roots. 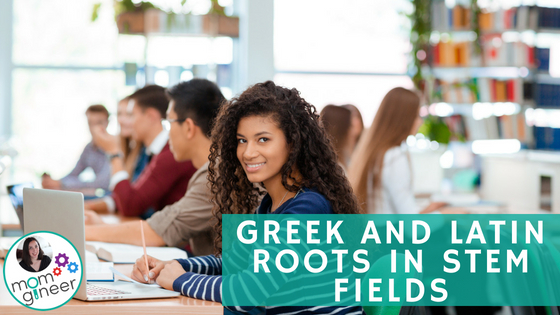 Even the names of the fields themselves draw from these languages: 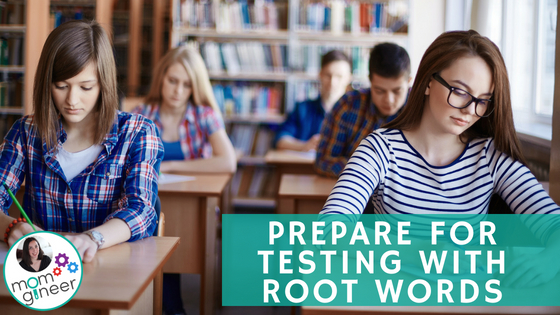 In order for students to get into college or graduate school, they will need to take standardized tests. Even though I’m not the biggest fan of standardized testing, it’s still a requirement for applications of most major universities. Knowing Greek and Latin roots strengthens vocabulary and can be used to help decipher unfamiliar words in reading passages. Even if the precise meaning of the word is still a mystery, students can still make an educated guess on the meaning.

Introduce Greek and Latin Roots with a Collaborative Pennant Activity

Have each student choose a root (or assign them) and have students doodle images that represent the root, or write words with the root on the pennant. Display the pennant so that students can refer to them. You can create your own or use the templates I have created. 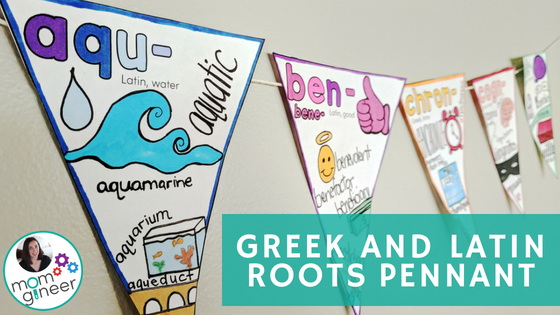 I have created several root word games and a collaborative pennant activity so that root words can be put on display in your classroom. Try root words BINGO, root words pair stare, or both! Games are my favorite way to encourage my kids to learn – usually they are having so much fun they don’t even realize they are actually learning something! Learn and use over 60 root words by getting the complete bundle here. You will get the pennant templates, printables to explore the root words, and two games each of pair stare and BINGO. 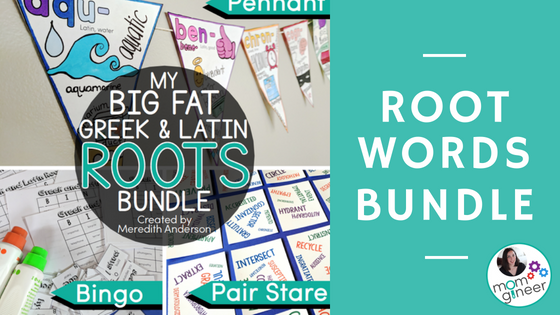 Some websites I have found useful when learning about root words:

Pin these ideas for later: 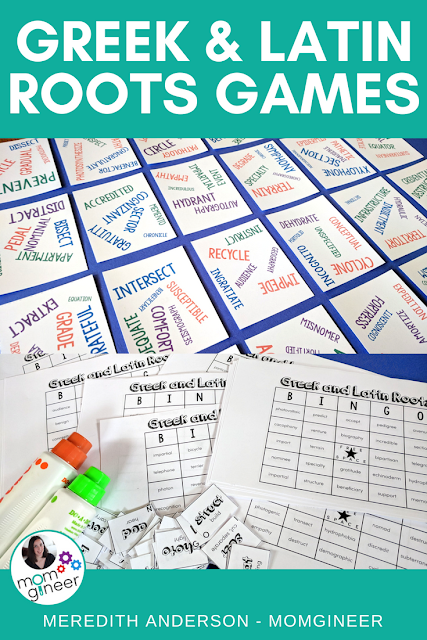 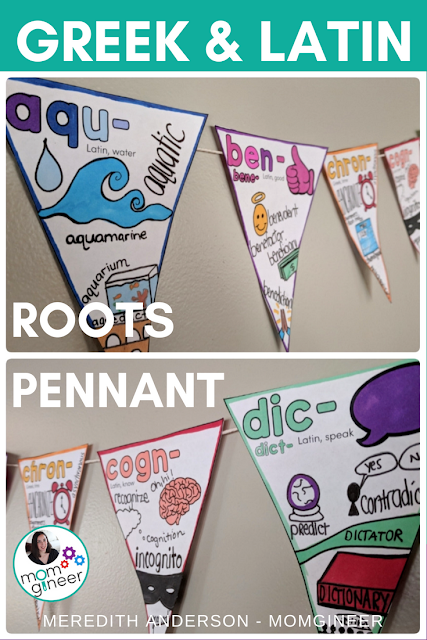 Student Builders is the award-winning program designed to help eliminate inequities in the local systems and catalyze transformation across all areas of education.